After graduating with honors in 2016, Emily served as the Judicial Law Clerk to the Honorable Richard F. Stokes of the Superior Court of the State of Delaware. During that time, she researched complex civil and criminal law issues and assisted Judge Stokes in drafting numerous judicial opinions. The judicial opinions addressed issues ranging from sovereign immunity to Fourth Amendment privacy rights. Emily was admitted to the Bar of the State of Delaware in September 2017, and joined the firm in September 2018. 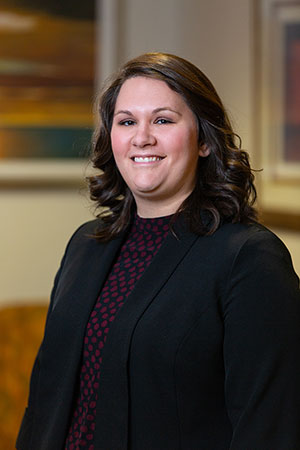 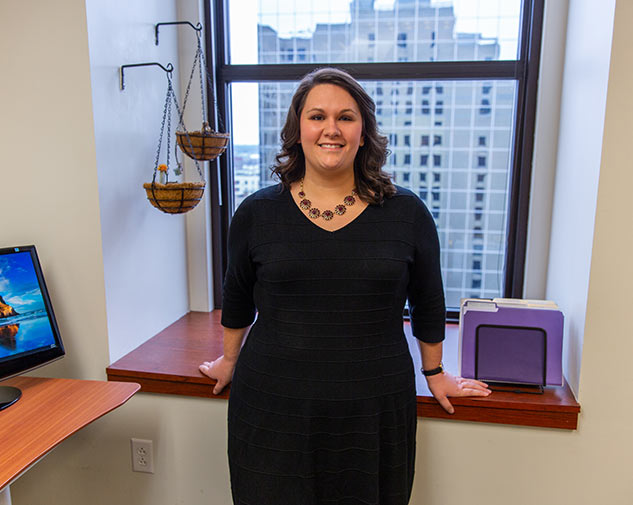