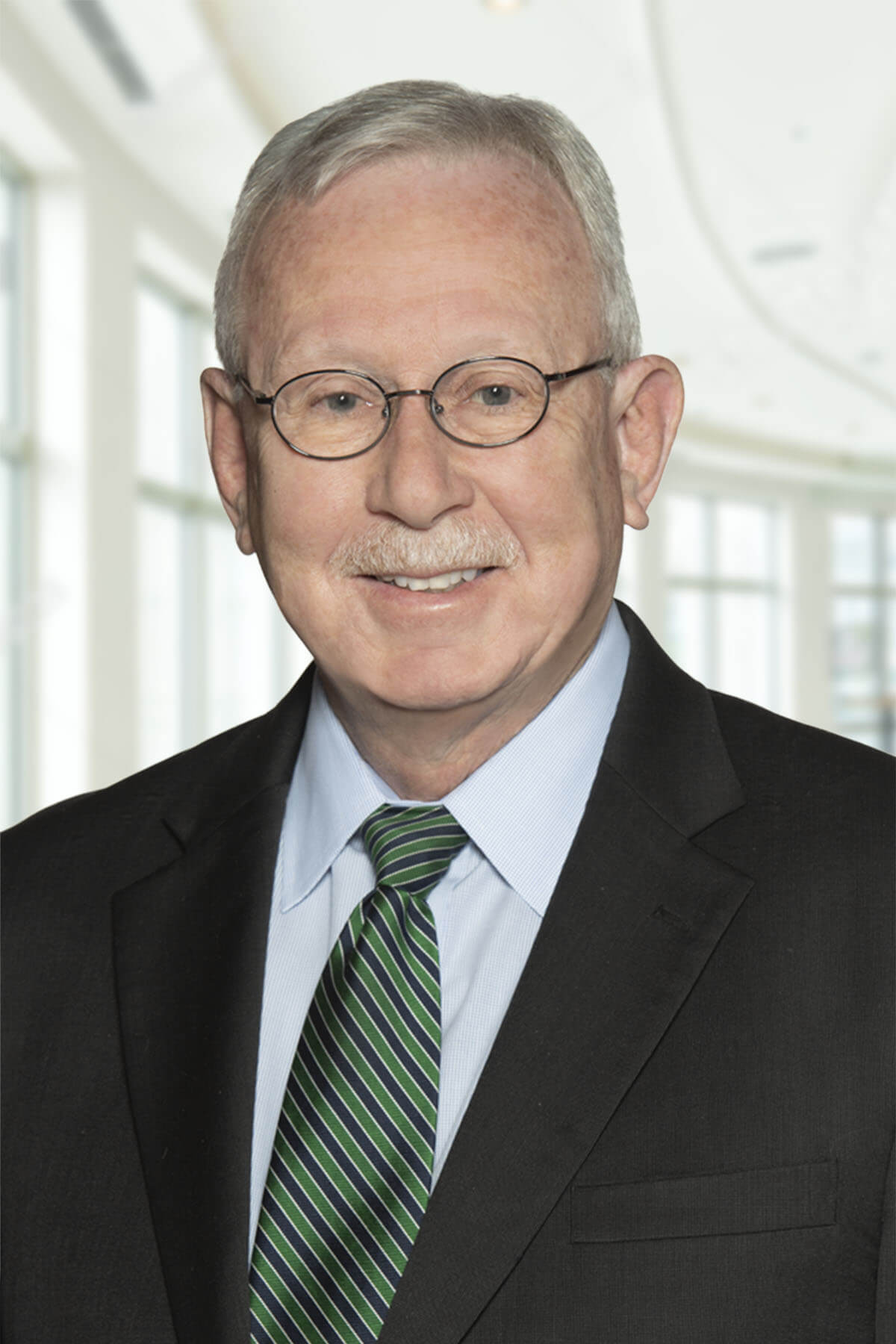 Mr. Shalk is a founding member and Director of the firm. He served as a Judicial Law Clerk to the Superior Court of the State of Delaware from 1977 to 1978, and has been in private practice continuously since 1978. Mr. Shalk’s experience has included extensive civil litigation in many areas, as well as appellate practice. He is an Advocate Member of the American Board of Trial Advocates (ABOTA) with over 100 civil jury trials and a founding  Barrister with the American Inns of Court (Rodney Chapter). He has served as an Associate Member of the Delaware Board of Bar Examiners, 1985-1988.  He is a former chairman of the Fee Dispute Committee.

Mr. Shalk is a Member of the Delaware State Bar Association and the Defense Counsel of Delaware. He has spoken at numerous seminars on trial practice and related issues.