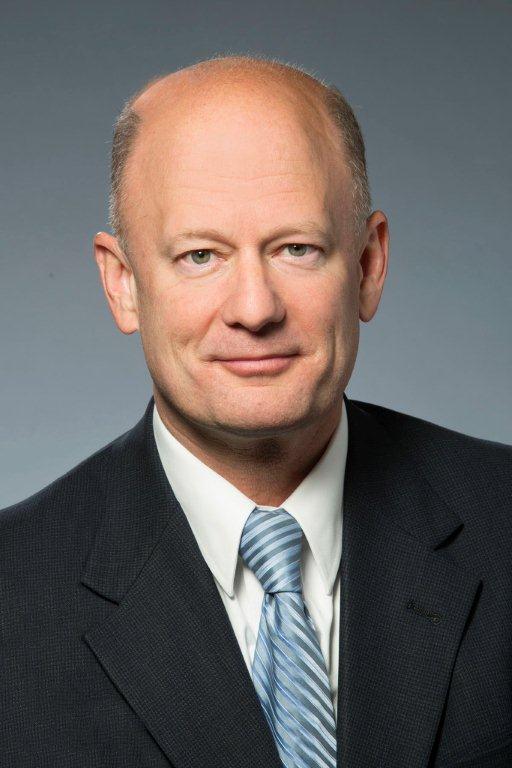 Donald Ransom is the firm’s current Managing Director and previously served as Managing Director of Finance for the firm. He is a native of Wilmington, Delaware and attended the University of Delaware where he received his B.A. in 1984. After college, Mr. Ransom studied law at Villanova University School of Law, obtaining his J.D. in 1987. In addition, following a one year course of study in accounting, economics and corporate finance, Mr. Ransom earned a Finance and Accounting Certificate from the University of Pennsylvania Wharton School of Business in 2009.

Mr. Ransom throughout his career has tried numerous jury trials to verdict and has a large number of reported and unreported cases in State and Federal Court. He is a member of the American Board of Trial Advocates, Defense Counsel of Delaware and the Richard S. Rodney Inn of Court. In addition, He is a member of the Delaware State Bar Association Litigation and Torts and Insurance Practice Sections.