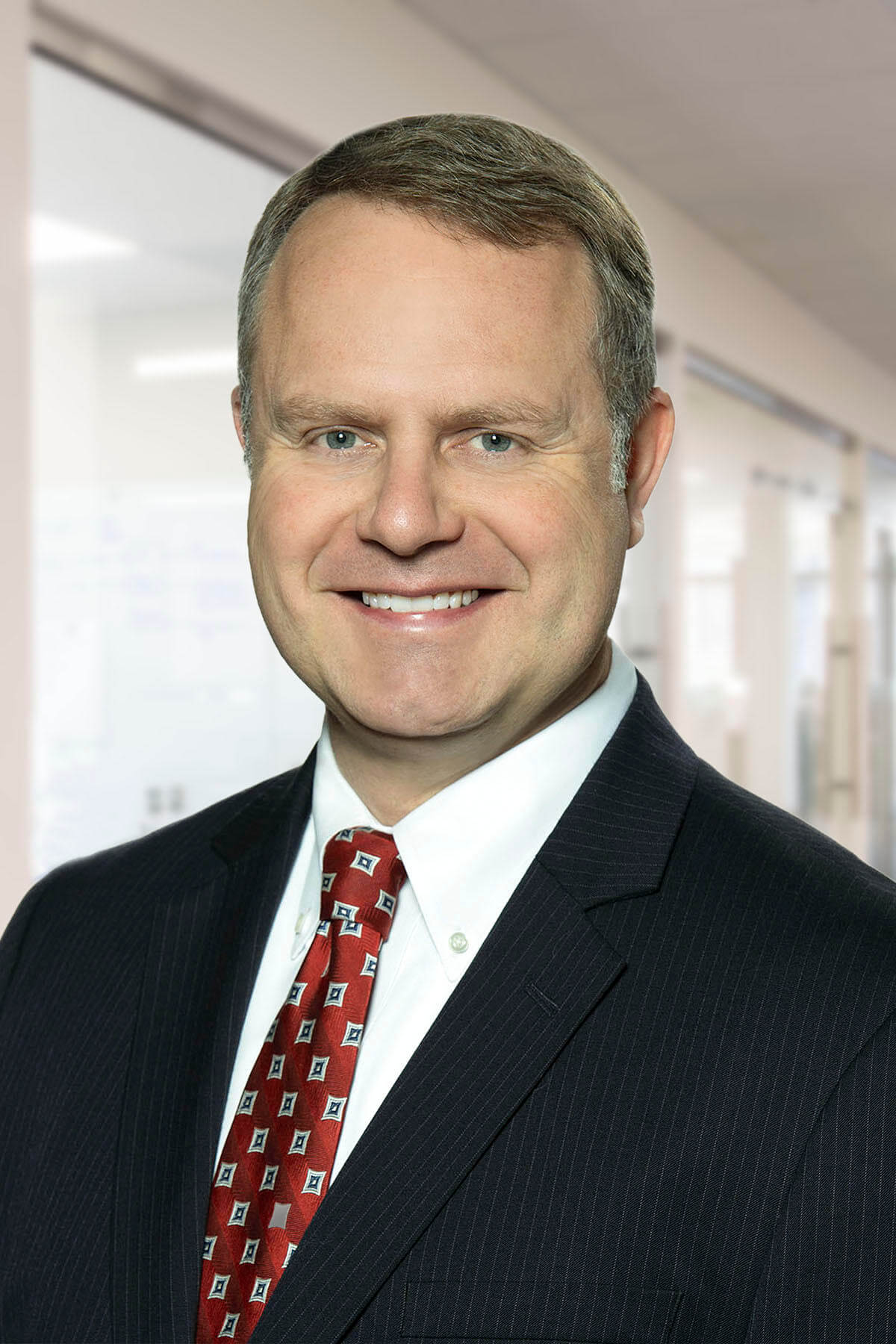 James Horning is a native of Delaware. He attended the University of Delaware, graduating in 2000 with a degree in Business Administration. After college, Mr. Horning was employed in Maryland as a Global Supply Chain Planner for a worldwide technology company. While working full-time, he commuted to Philadelphia, Pennsylvania for legal studies at Temple University, Beasley School of Law, and received his Juris Doctor degree in 2007.

Mr. Horning has been in private practice since 2009. His years of experience practicing in state and federal courts throughout Delaware, Pennsylvania, and New Jersey have involved litigating a variety of cases, including personal injury, premises liability, product liability, toxic tort, and real estate. In addition to litigation practice, Mr. Horning has done SIU work for matters involving potential insurance fraud.

Mr. Horning is the only Delaware Prime Member of the Association of Defense Trial Attorneys. He is also a member of the Delaware State Bar Association (litigation and insurance defense sections). Mr. Horning also is an experienced arbitrator for the First Judicial District of Pennsylvania Civil Trial Division. He resides in Delaware with his family.