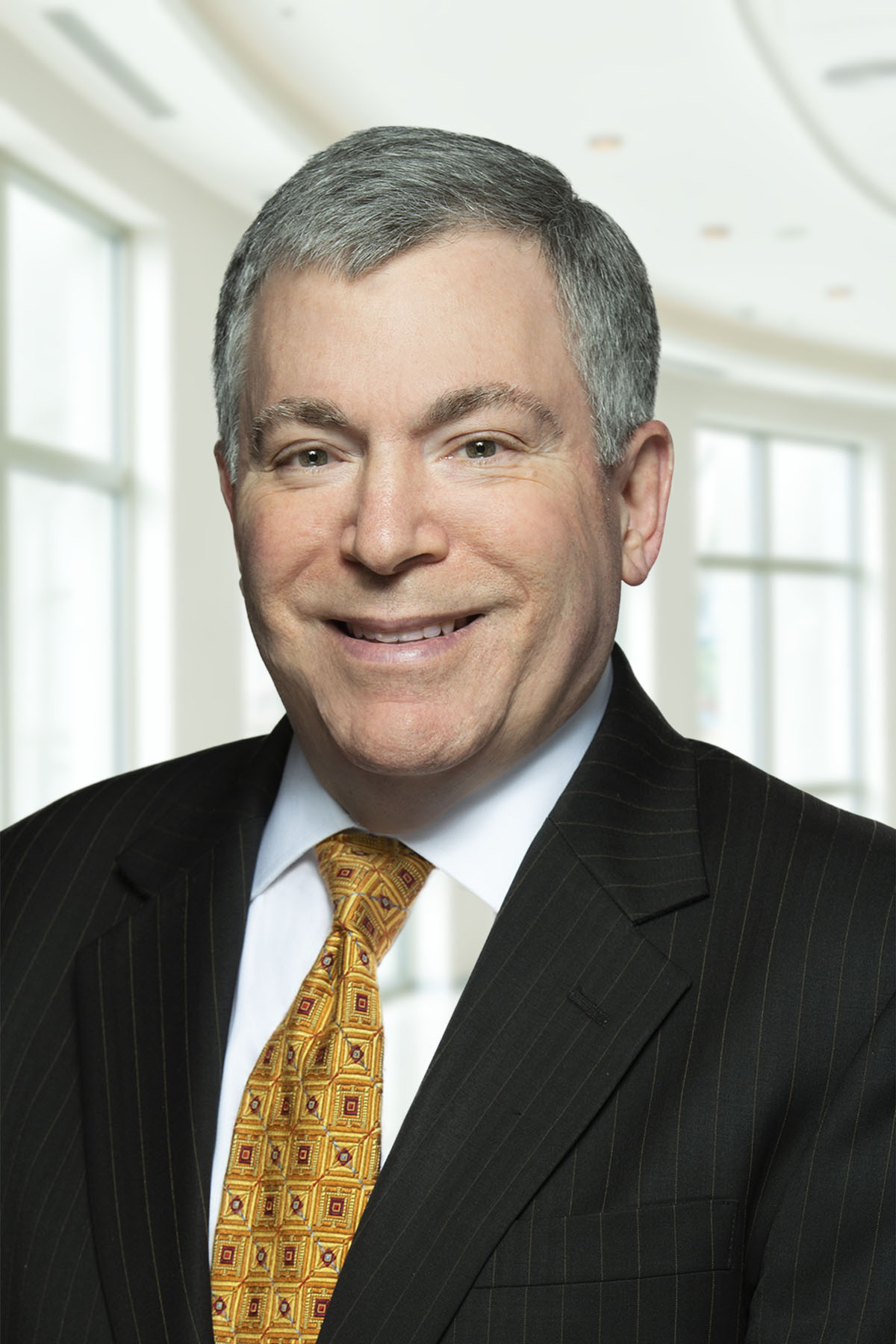 Steven F. Mones was born in Kingston, New York, and obtained a B.S. degree in Chemistry from Union College in Schenectady, New York.  Mr. Mones has resided in Delaware for many years, and he received his J.D. degree from Widener University Delaware Law School in 1986.

Mr. Mones has been involved primarily in insurance defense, but he has also represented plaintiffs, so he is familiar with both sides of civil litigation.  Mr. Mones has handled numerous jury trials, bench trials, binding and nonbinding arbitration hearings in the Delaware Superior Court, mediation conferences, private arbitration hearings before the American Arbitration Association and Arbitration Forums, and appellate matters in both state and federal courts.  He has served as an arbitrator and mediator in Superior Court civil cases, and as the court-appointed trustee in a federal matter involving violations of Federal Trade Commission regulations.  Mr. Mones has also been a panelist in continuing legal education seminars on both bad faith insurance litigation and collection law practice, as well as in presentations before insurance carriers on Delaware litigation law and practices.

Mr. Mones is admitted to practice in the Delaware state courts, in the United States District Court for the District of Delaware, the United States Court of Appeals for the Third Circuit, and the Supreme Court of the United States where he was successful in opposing a petition for certiorari.  His practice includes civil litigation representing defendants in the areas of motor vehicle accidents, premises liability, construction litigation, and insurance coverage issues.